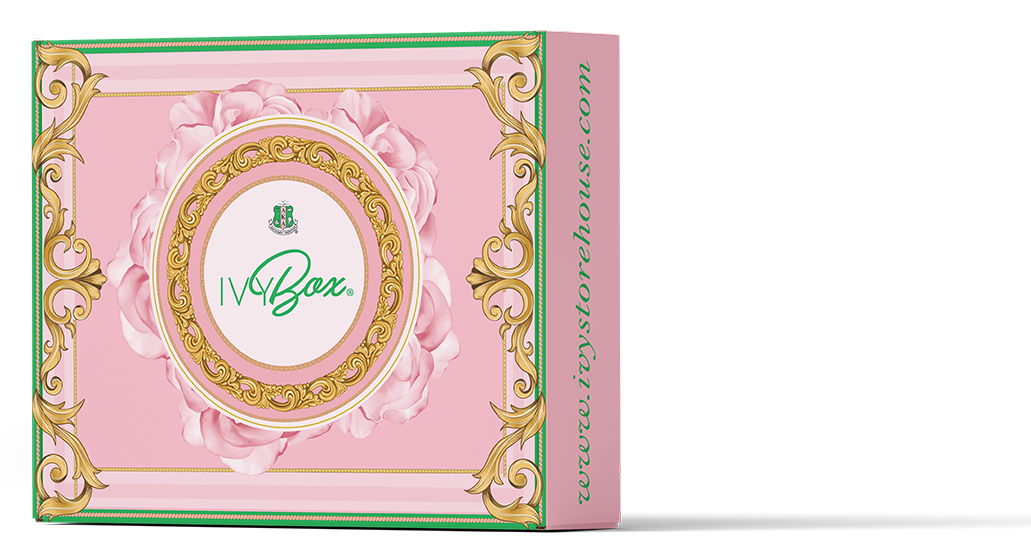 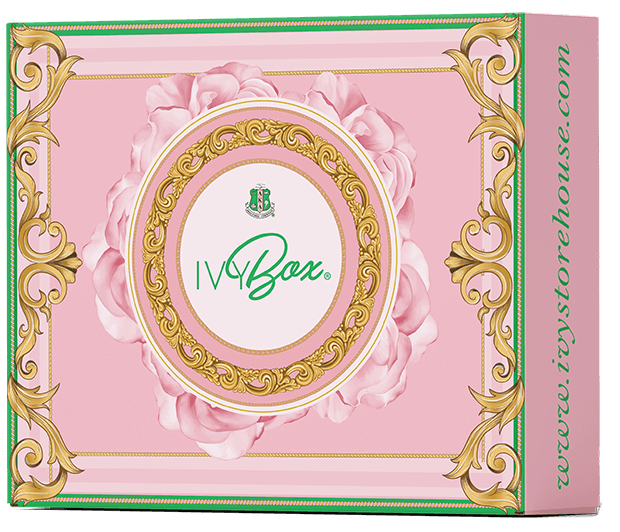 THE SORORS OF Alpha Kappa Alpha

The beautiful "Generations" Quilt by world-renowned artist, Sherry Shine, pays homage to the tradition of sisterhood.  The famous quilting art of Sherry Shine has been exhibited across the country in galleries, colleges, and museums. A portion of all proceeds will be donated to the Gee’s Bend quilting collaborative. When enslaved women from the rural, isolated community of Boykin, Alabama—better known as Gee’s Bend—began quilting in the 19th century, it arose from a physical need for warmth rather than a quest to reinvent an art form. Yet by piecing together scraps of fabric and clothing, they were creating abstract designs that had never before been expressed on quilts. These patterns and piecing styles were passed down over generations, surviving slavery, the antebellum South, and Jim Crow. During the Civil Rights movement in 1966, the Freedom Quilting Bee was established as a way for African-American women from Gee’s Bend and nearby Rehoboth to gain economic independence. The Bee cooperative began to sell quilts throughout the U.S., gaining recognition for the free-form, seemingly improvisational designs that had long been the hallmark of local quilt design. As awareness grew, so did acclaim, and the quilts entered the lexicon of homegrown American art. Since then, quilts from Gee’s Bend have been exhibited at the Museum of Fine Arts, Houston, the Philadelphia Museum of Art, the Whitney Museum of American Art, and others. In 2006, the U.S. Postal Service even issued ten commemorative stamps featuring images of Gee’s Bend quilts. Though their work critically acclaimed, the quilters of Gee’s Bend remain below the poverty line. "